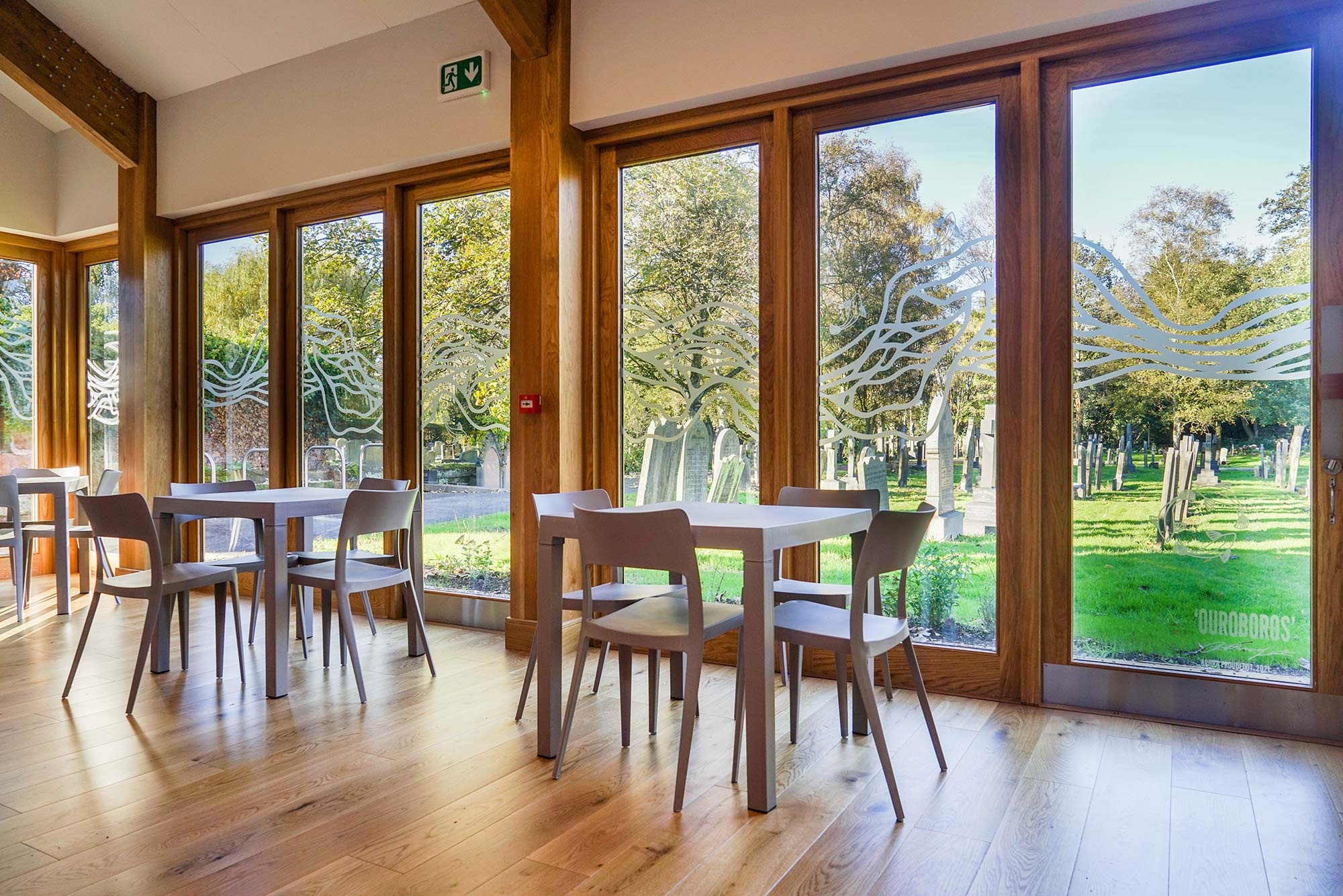 St. Wilfrid’s Church is Norman in origin, built probably during the earlier part of the 12th century, however it was extended and enlarged during the intervening centuries and most recently, until the work carried out by Kepczyk Pearce Sanderson, in the 19th century when it was substantially restored by the Architects Paley and Austin. The church building is Grade I Listed, in a Green Belt Land and a Conservation Area.

The new annex provides essential flexible meeting space and refreshment facilities. The new structure is in effect an additional North Aisle, which has been designed to touch the church building lightly, forming a new connection which sits beneath the eaves level of the existing North Aisle roof. The design has been completed to the highest environmental standards currently possible and maximises the use of natural light and ventilation to create delightful spaces in what had been a dark and inhospitable area of the churchyard.