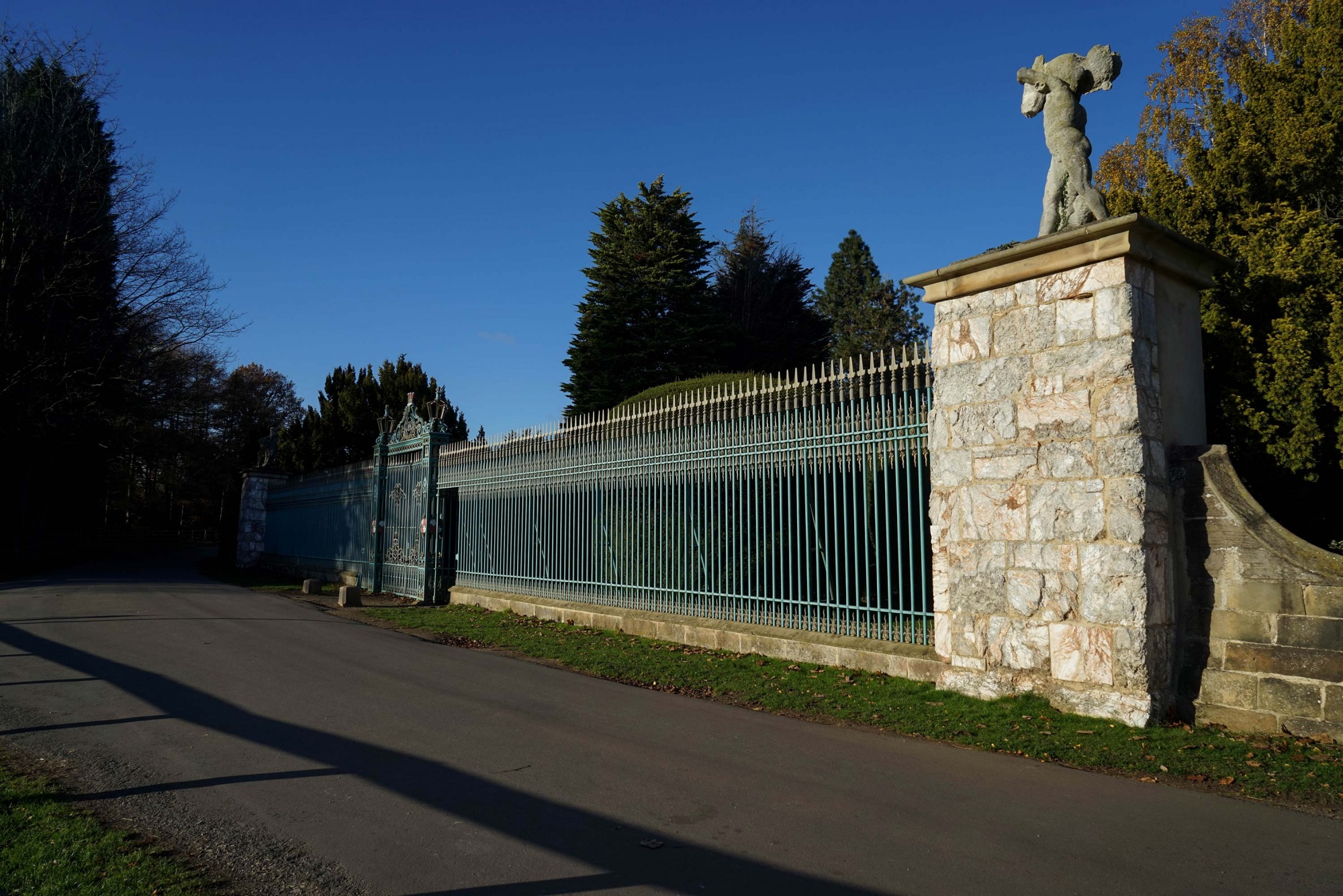 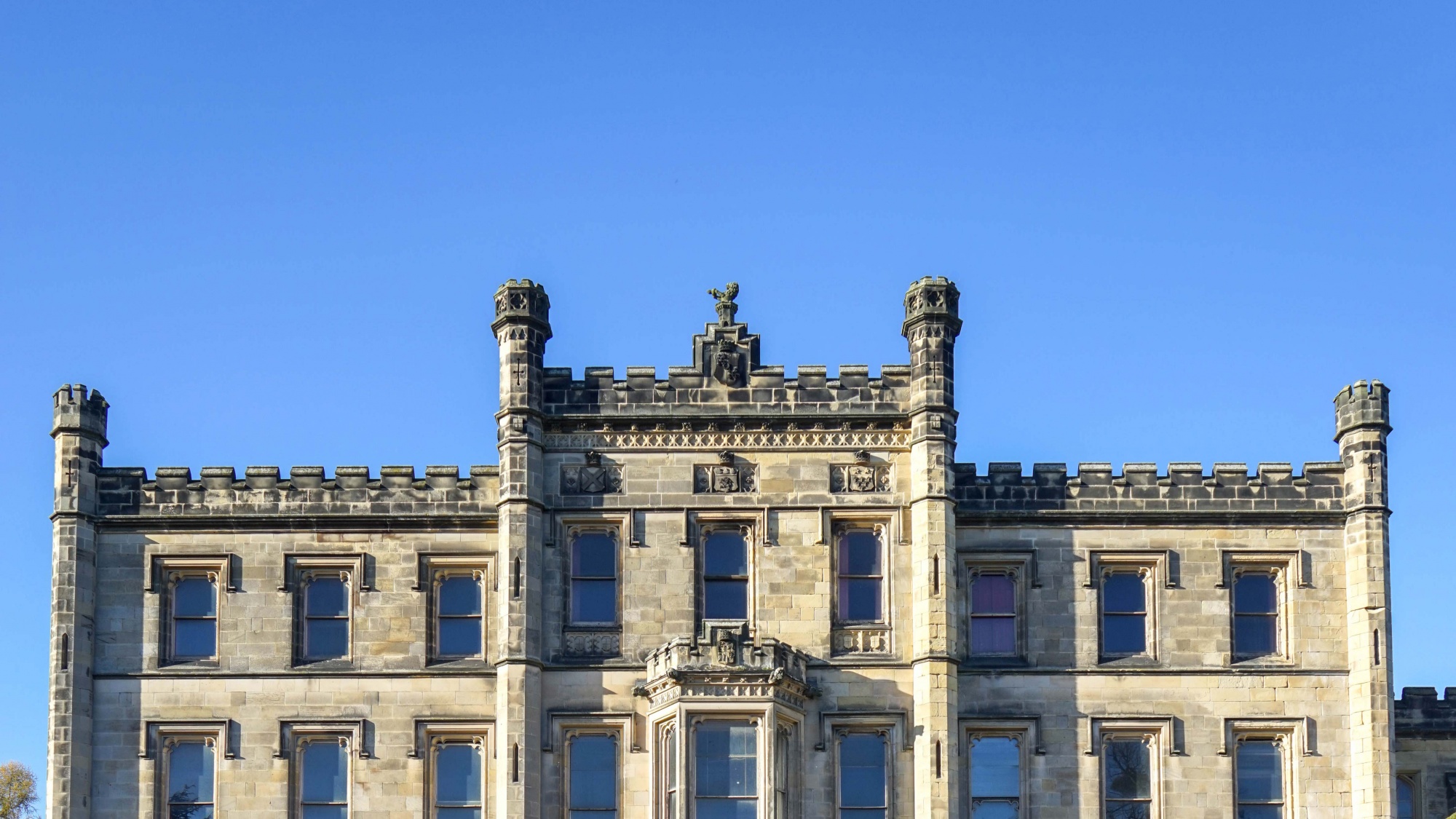 Elvaston Castle estate near Derby was first created in the 15th century and passed to Sir Michael Stanhope in the 16th century, remaining in the family, who became Earls of Stanhope, until the eleventh Earl moved to Ireland in 1939.It was acquired by Derbyshire County Council in 1969 and has been a Country Park open to the public since 1970.

The estate is laid out by the River Derwent over eighty hectares and includes many and varied historic buildings, reflecting both the fortunes of the Stanhope family and the changes in the tastes of fashionable polite society including a major 19th century remodelling by James Wyatt. Derbyshire County Council appointed Kepczyk Pearce Sanderson in 2020 to provide informed ongoing support with strategic conservation, repair and maintenance works to all significant buildings and structures within the Grade II* Listed Country Park, with particular attention to Elvaston Castle itself.